The boys have recently started Altar Serving. Well, we're yet to gt David up there, but "Slowly, slowly," as Fr Roman would say.

In the meantime, a video for you from True Faith TV on Altar Serving.
3:18-4:07 is probably the key to understanding the rest of the video.

Email ThisBlogThis!Share to TwitterShare to FacebookShare to Pinterest
Labels: Altar Serving, Fr Roman, I will go to the Altar of the God, The Boys, Video

Also,
From this week's Record:

Emily and I swapped sides of the couch last night. The world didn't end.
So, to wake her up this morning, her brother Aiden and I built a pillow fort around her. Although not quite as impressive as the one Adam, her other brother, and I built around her several months ago (that one included a kitchen chair atop the pillow-fort-on-the-couch), this one elicited a much more hilarious reaction.
Hopefully we'll film the next one.
Posted by Kelly at 12:14 No comments:

Email ThisBlogThis!Share to TwitterShare to FacebookShare to Pinterest
Labels: Emily, end of the World, Kelly, Sleep

Turned up early for Mass and had time to kill with friends, also I had a packet of emergency moustaches in my bag. I also think this is the perfect way to introduce Eliza, the dashing fellow in the grandpa moustache. 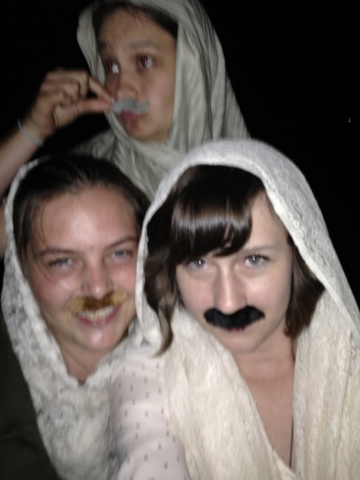 For the last week I have been house sitting for my grand parents, the main perk of this is that I got to spend nearly two weeks with my Opa's library which is an amazing array of religious books and anything else that has caught his eye over the last 60 years or so. I fully intend to make a retreat at some point where I just lock myself in with a pile of his books, also there is a tabernacle in the garage. On Thursday Kelly came over to spend time with the library, and I made an alb.

I don't always sew for others but when I do it's always to make part of a religious outfit. It's starting to become a habit. ( I am so sorry) it was both one of the easiest and one of the hardest things I have sewn, and at times I curled up on the floor in despair but I got it done in the end. 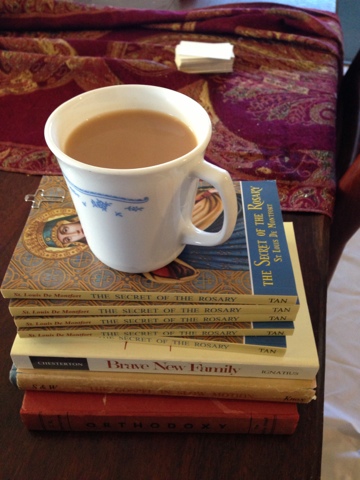 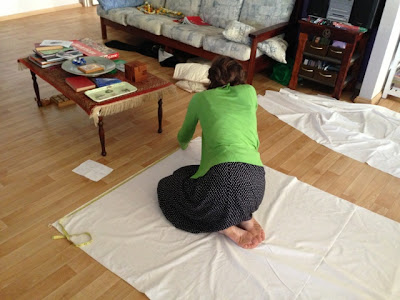 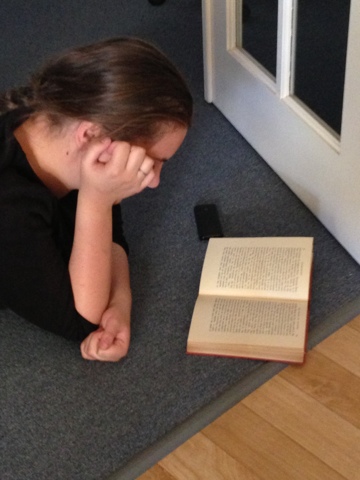 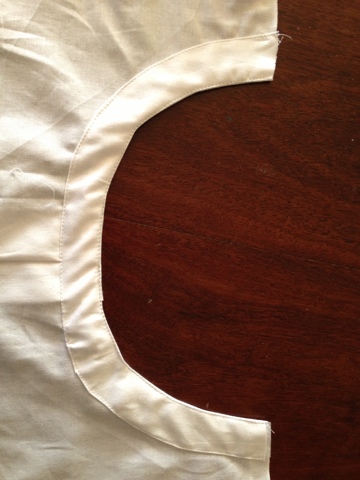 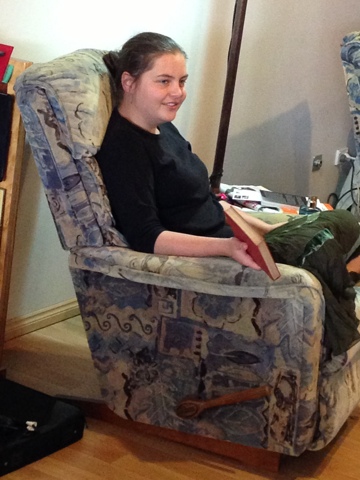 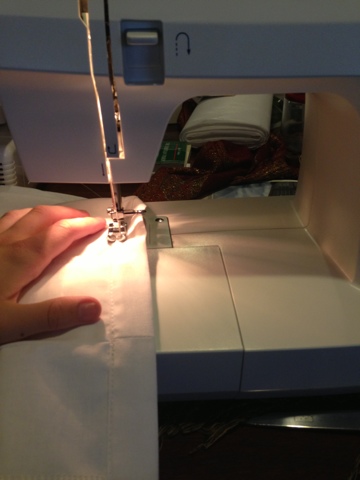 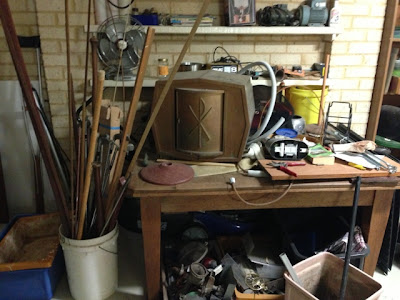 I recently had this text-conversation with David.


Emily and I are going to learn this by the end of the year. I think we should aim for at least one cool Catholic song each year. At least.

This was last year's song.